It's nice to see running show up in the sports section, where spectator sports seem to be all that matters to the world. First, a sub two hour pace marathon run by Olympic Gold medalist and world record holder Kipchoge, yes, just a kind of publicity stunt by a man who has nothing to prove, not a true record due to drafting, pacing and all they did to make it happen but it made for some great press! And a day later, Brigid Kosgei shattered the women's world record in the marathon with a 2:14, a record that stood for 16 years. Unlike all the sports that most of the world follows from an armchair and have never competed in, we have a true connection with world class runners. We train and compete, we understand commitment and how it feels to get out the door while the world sleeps, we know what it's like to push our bodies to their limit. When our sport makes the news, we, in a sense, also make the news, heck, without us, they would not have headlines like, Kipchoge prevailed, coming in 1st ahead of 42,000 runners in the race!

Get out and bask in the glory,

Randy Step, an admitted obsessed runner who has lined up to race against the world's best in races like New York, Boston and London ... Just like several hundred thousand other runners who lined up, just sayin'!

PS:
Looking for an event to shatter the world record at? Join us at the starting line! The rest of 2019 dates and all 2020 race dates can be found HERE! 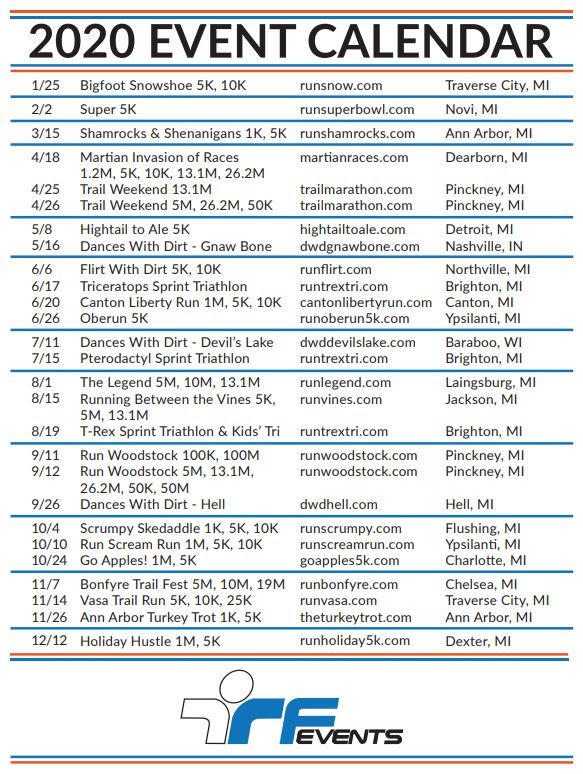